Home › Podcast › MMS002: Is Getting A College Degree Worth It?

Our second show sees the Money Mastermind crew head back to school.  We debate what the value is of a university/college education is in today’s modern economy.  Discussion takes us from trying to quantify the return on investment offered by many post-secondary education options, to how college/university has evolved over the past few decades. We also talk about a few alternatives.

Key Takeaways From This Episode

Some important points made in this episode:

Items Mentioned In This Show

Join us live every week for a new discussion about money!  Follow all of our social media accounts to stay up to date on the latest shows and news!

Follow hashtag: #moneymastermindshow on Twitter every week during or after the show, or send your questions tagged with that hashtag! 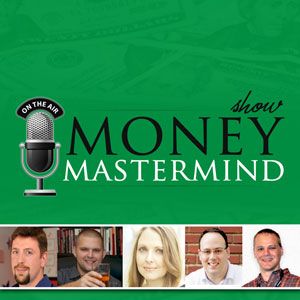 For  a quick bio of each of our show participants, head on over to our panelists page.

Shares
← What is Your Current Financial Philosophy?
Is Your College Degree Worth the Debt You’re Racking Up? →