If you’re an entrepreneur, the ultimate goal might be to quit your job and do what you love full time.

But when do you know it’s time to bail? Steve Chou from My Wife Quit Her Job, Profitable Online Store, and Bumble Bee Linens, has built more than one successful business, and he joins us to talk about how you can figure out when it’s time to quit your job and devote more time to your business ventures. 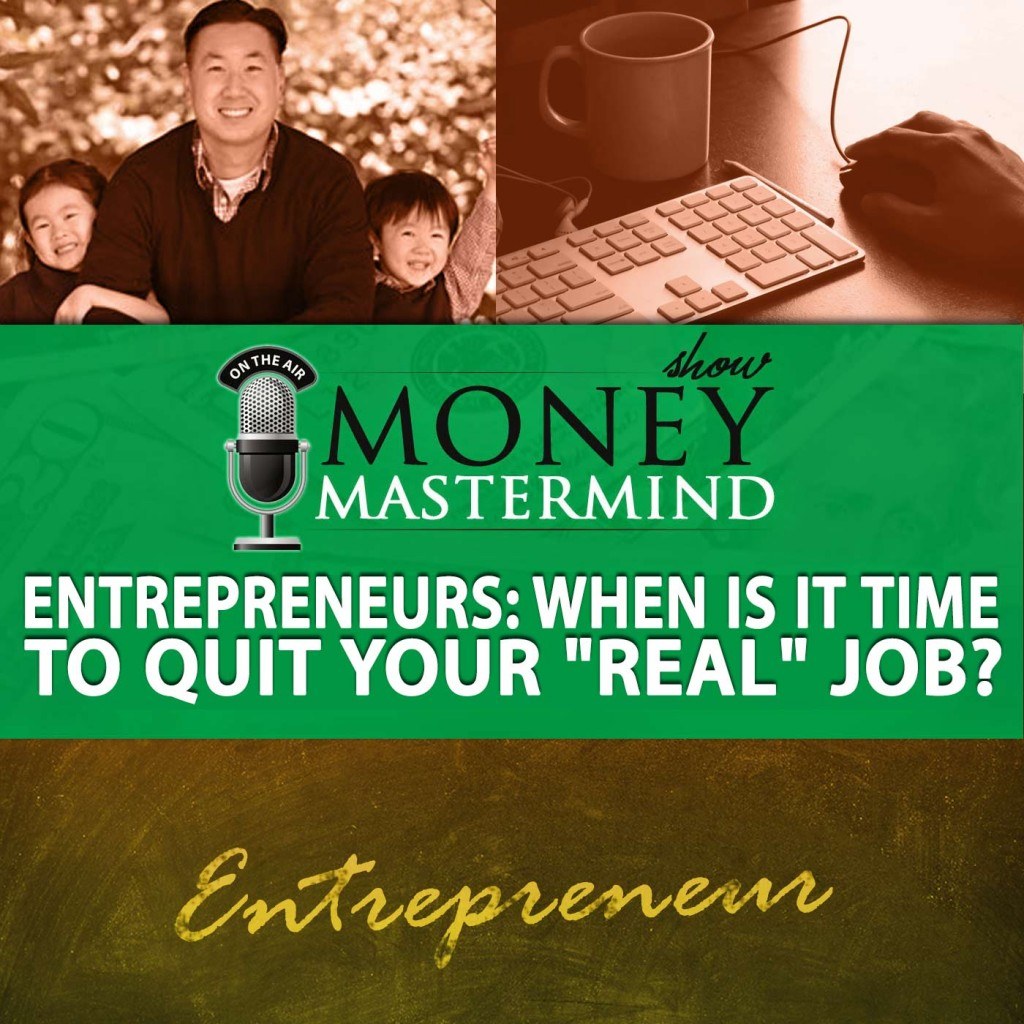 Shares
← MMS067: How to Reduce Your Health Care Costs
MMS069: How to Talk About Finances When Your Partner has Different Priorities →