Home › Personal Finance, Podcast › MMS070: How a Financial Planner Can Help You

Are you stuck about what to do with your money? Are you unsure of where to go next? A financial planner might be able to help.

There’s a reason that even financial professionals look to others for an outside opinion. A good financial planner can help you see new things about your finances, and make a plan for the future. Katie Brewer from Your Richest Life joins us to talk about the importance of a fresh set of eyes when it comes to your finance future. 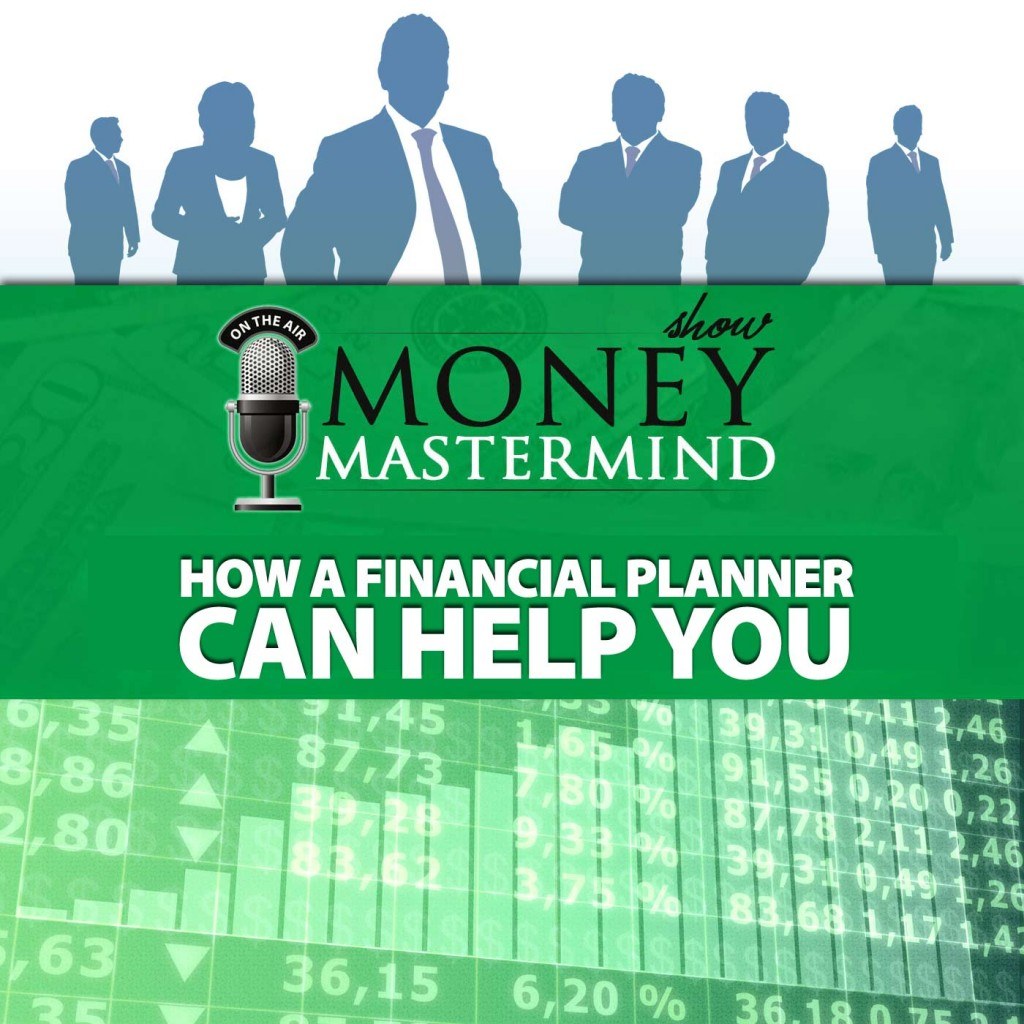 Shares
← MMS069: How to Talk About Finances When Your Partner has Different Priorities
MMS071: Can You Raise Your Kids Without Going Broke? →