When it comes to building wealth, there are two main things to focus on: investing and creating a business. Long-term, you won’t be able to build the wealth you dream of if you are working for someone else or you aren’t investing.

If you want to be more effective at wealth-building, start now to invest for the long haul, and consider creating a business that can provide you with income now and later.

Joining us to talk about building wealth by using more than just a day job income is Linda P. Jones of Be Wealthy And Smart. 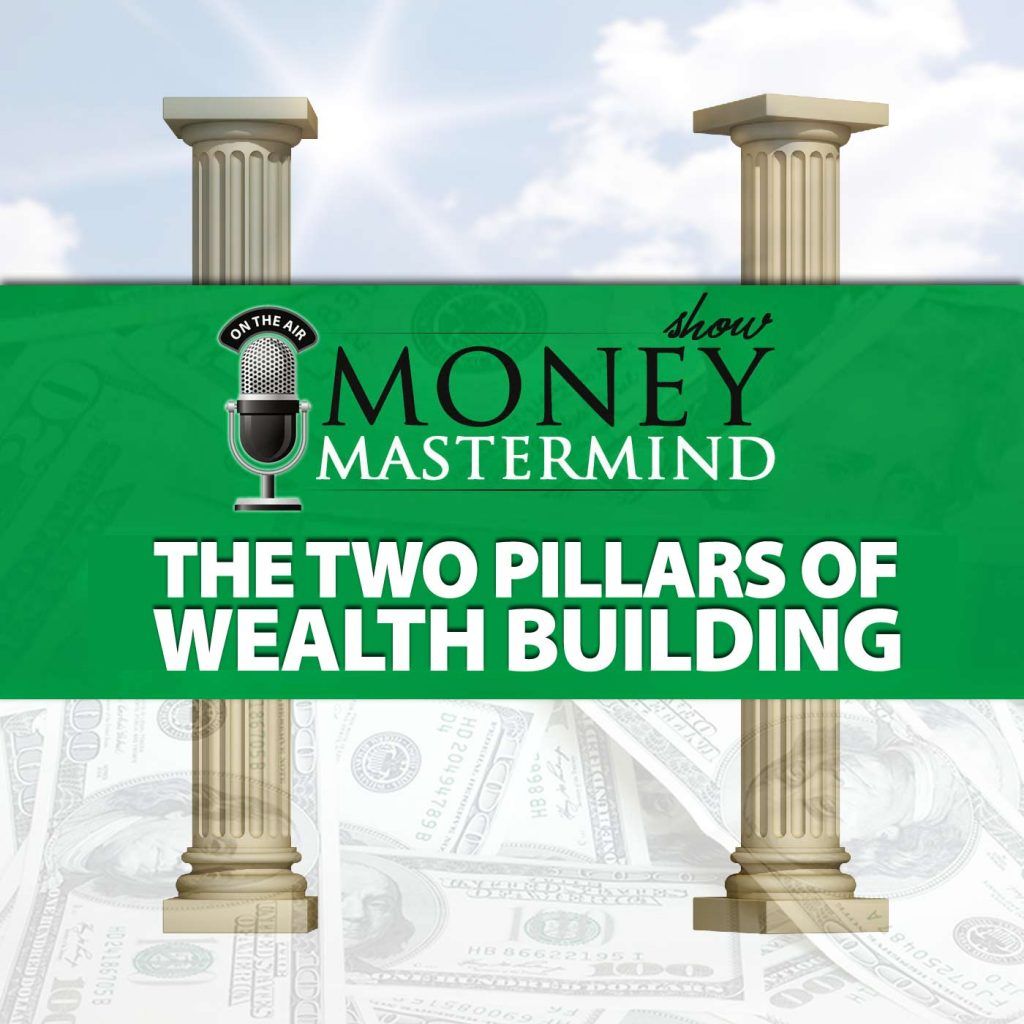