We didn’t much more than touch on Thomas Picketty’s book, Capital in the Twenty-First Century, during our episode on wealth inequality because the point of the discussion wasn’t a debate over the book, it’s methods, or its solutions.

However, our little band of panelists did discuss it a little bit while off the air, and one of the topics of the discussion was the suggestion by Thomas Picketty that there be a global wealth tax to keep the current systemic wealth inequality in check.

Picketty isn’t talking about the top 1% anymore; he’s got his sights trained on the billionaires, which make up an even smaller portion of the population. 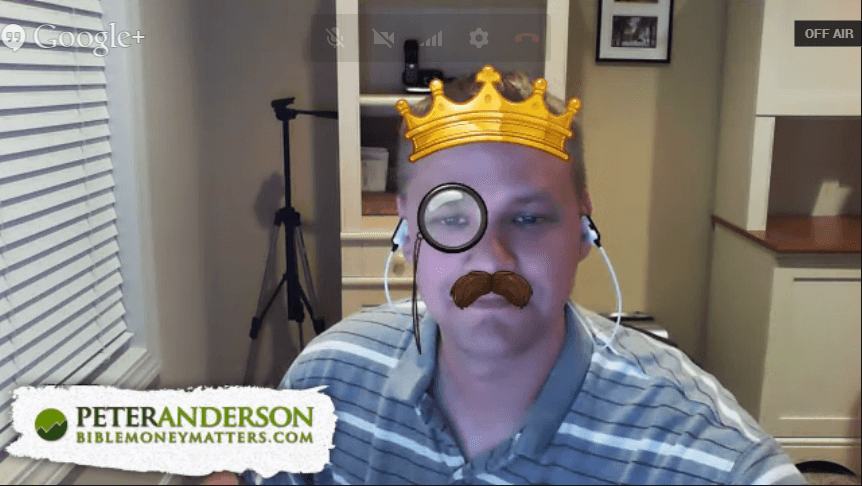 What is the Wealth Tax Picketty Suggests?

In his book, Picketty suggests that tax on all assets owned by those with a net worth of at least $1 billion would go a long way toward keeping the wealth gap from getting wider. He suggests that a tax of between 5% and 10% would be appropriate.

Picketty isn’t just talking about income, either. He’s talking about a tax on all assets. So, if you’re a billionaire, you would be taxed on everything you own — stocks, bonds, yachts, real estate, art, everything. But, if you’re someone with a net worth of $10 billion, it’s not a stretch to consider that you could afford to pay $500 million in taxes if the lower end of his suggestion is taken.

Not only that, but Picketty thinks that it makes sense to have another, progressive tax, on the top 10% wealthiest. Once again, this would be based on total wealth and net worth. Picketty acknowledges that someone with a home worth $500,000 isn’t necessarily “wealthy,” since a $490,000 mortgage would significantly cut into total net worth and wealth. Here is what Picketty points out about the difference between Europe and the United States in the 19th century, according to Yahoo! Finance’s Daily Ticker:

America grew much faster than Europe in the 19th century “in part because there was a lot of land” and there was “access to wealth not only for tiny elites,” Piketty notes. “You need some inequality to grow…but extreme inequality is not only useless but can be harmful to growth because it reduces mobility and can lead to political capture of our democratic institutions.”

His main concern that the wealth gap will become unsustainable. Like most of us, Picketty doesn’t think that complete wealth equality is the answer. He sees gradations as desirable, and many on the panel recognize that it makes sense to have some degree of wealth inequality and that capitalism can be a great driver to accomplish more financially. But when the gap grows to wide, that’s when things tend to go sidewise.

How Feasible is Picketty’s Solution?

It’s an intriguing thought, taxing total wealth rather than income. After all, as we’ve seen, wage earners often end up with higher effective tax rates because of the nature of their income. Investment income is usually taxed at a lower rate. Plus, as Glen and Kyle are both fond of pointing out, the wealthy can afford to hire crack accountants to help them find legal (and sometimes illegal) ways to reduce their tax liability.

“Regular” folks at the bottom 90% of the wealth ladder just can’t manage that. They don’t have that advantage. A straight up tax on wealth for those in the upper crust of the upper crust would be simple and it would practically eliminate the issue of having wealthy folks with lower effective tax rates than many in the middle class.

But feasibility comes into play here. Warren Buffett might go around saying that he’s willing to pay more in taxes, but how many other billionaires would agree? In the United States, with the wealthy increasingly influential, something like that would be hard to implement. It’d be practically impossible.

Part of the reason is because, not only would the majority of the top of the socioeconomic foodchain be against the move, but there would also be plenty of those at the bottom against it.

Why? What if they someday become rich enough to pay that wealth tax? No one wants that! Many in the United States still believe that, even with systemic wealth inequality, they can beat the odds and become rich.They are, as John Steinbeck is rumored to have pointed out, “temporarily embarrassed millionaires.”

Shares
← Is There Anything You Can Do About Rising Wealth Inequality?
MMS009: Tips for Automating Your Finances →