Home › Career, Podcast › MMS074: What You Need to Know About Moving for Your Career

At some point, you are likely to face the choice of moving for your career. Finding a new place to live, along with a new job, can be good for your finances and your life.

Before you take the leap, make sure it’s the right move for you. Jessica Moorhouse joins us to talk about her experience moving across Canada for a career opportunity.

Whether you have a company willing to pay your costs, or whether you just hope to find greener pastures, here’s what you need to know about moving for your career. 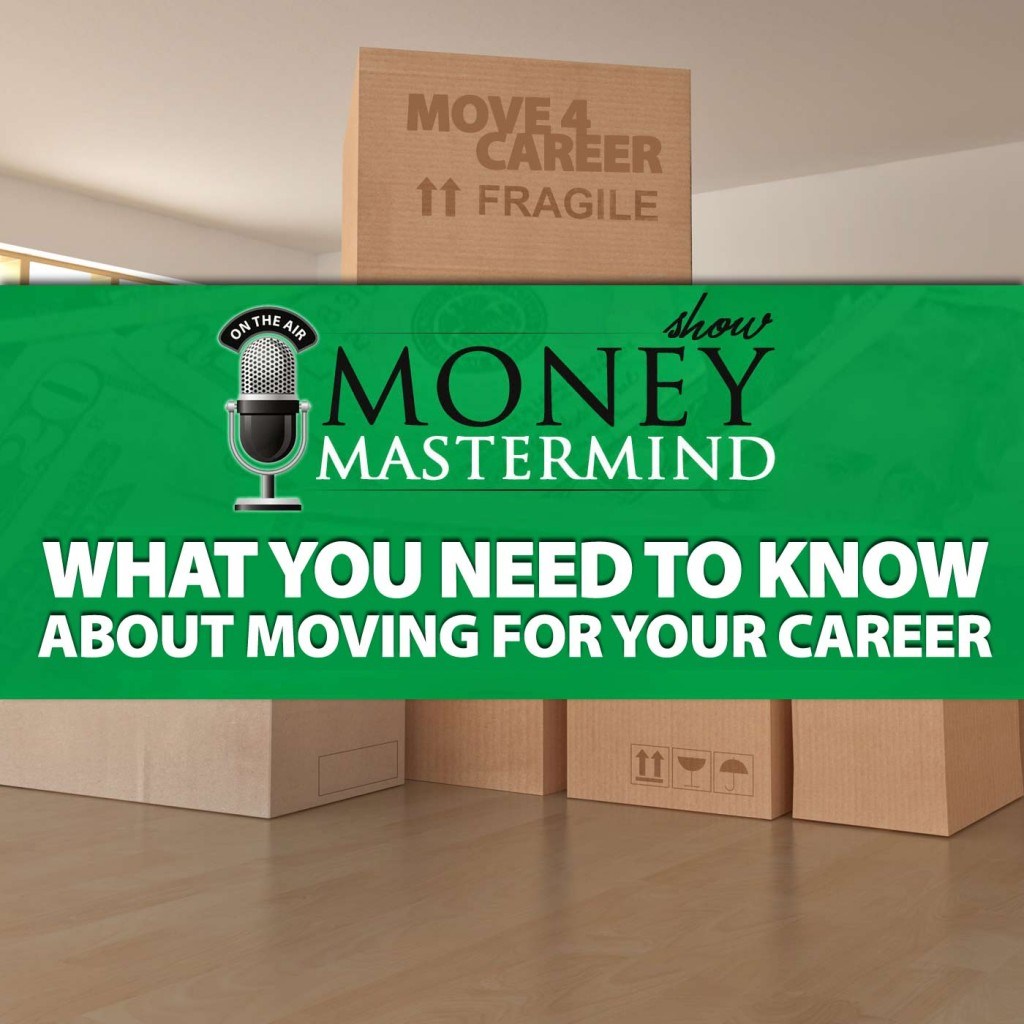 Shares
← MMS073: Can You Really Reach Financial Independence?
MMS075: How To Set Realistic And Achievable Goals →