The idea that you can reach financial independence is one that inspires many. What would it be like to be in a position where you don’t have to worry quite as much about money?

Sean Cooper joins us to talk about what he’s doing to reach financial independence — including how he paid off his mortgage in just three years. 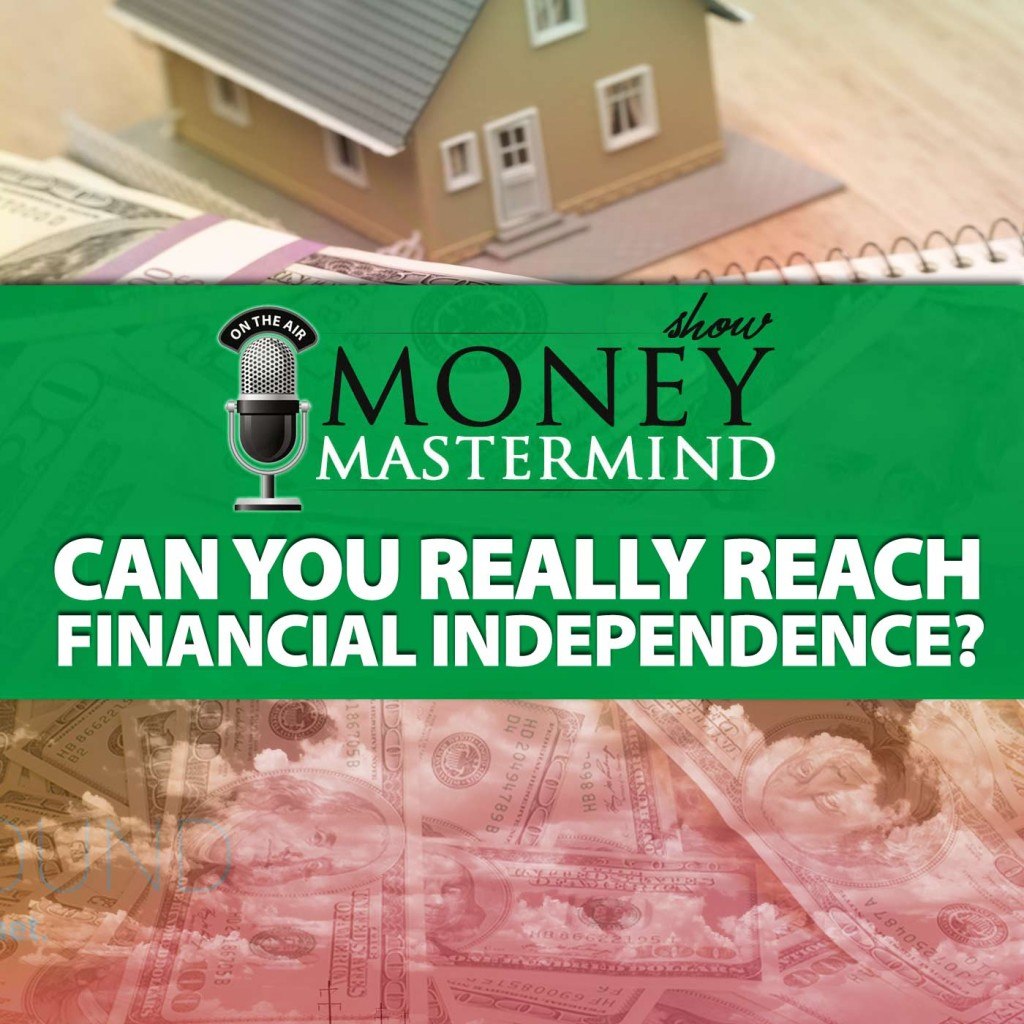 Shares
← MMS072: Are MLMs a Good Source of Income?
MMS074: What You Need to Know About Moving for Your Career →