Home › Personal Finance, Podcast › MMS069: How to Talk About Finances When Your Partner has Different Priorities

Navigating money issues in a relationship can be tricky. How can you accommodate different spending priorities with your partners? How do you discuss your finances, and how can you compromise with your choices?

Join us as Talaat and Tai McNeeley of His And Her Money join us to provide tips for how to talk about finances with your partner. 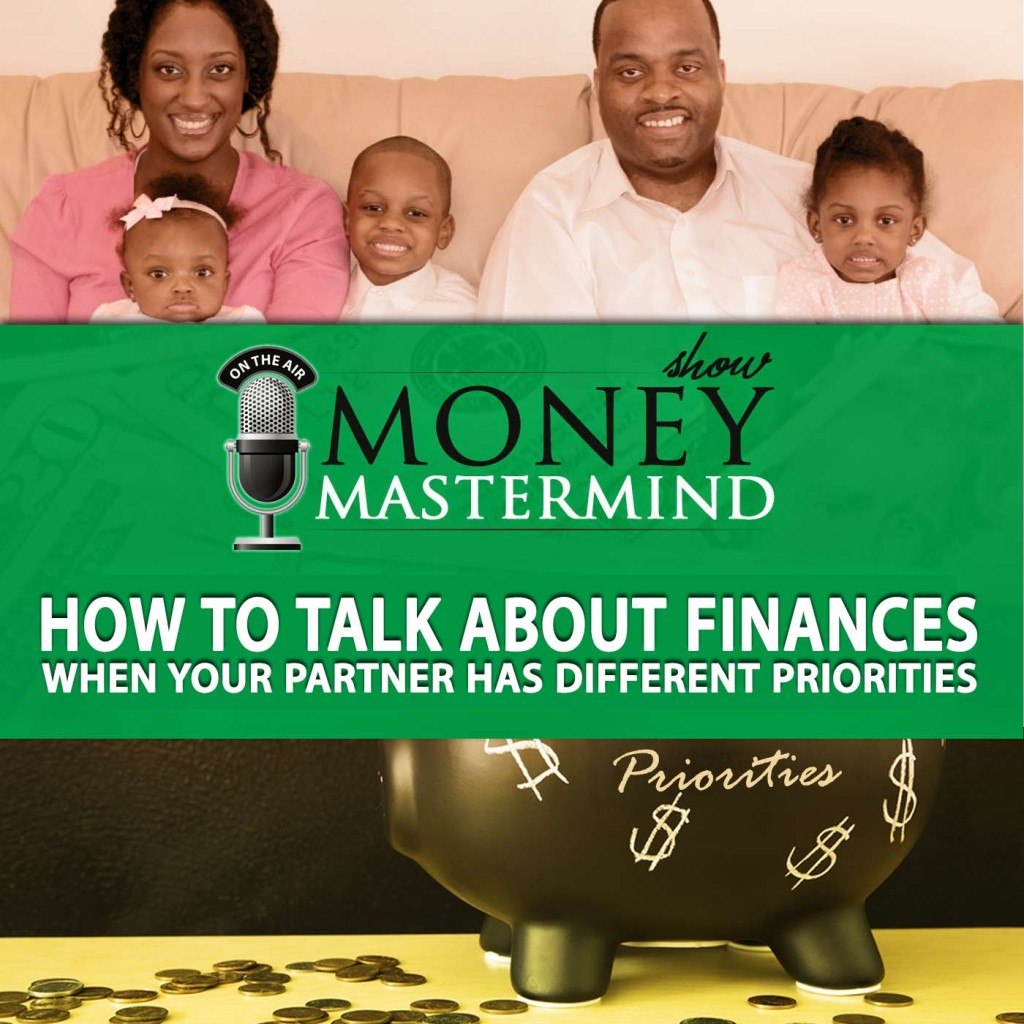 Shares
← MMS068: Entrepreneurs When Is It Time To Quit Your Job?
MMS070: How a Financial Planner Can Help You →