Home › Education, Personal Finance › Should You Pay for Your Child’s College?

We all know that college costs are rising. In fact, there is an argument that the focus on college for everyone, combined with the fact that it’s easier than ever to get student loans, is helping to push up the cost of a higher education.

Whatever the cost of rising college costs, though, the reality is that it is getting harder for students to take care of college costs on their own. Chances are that student loans are going to be part of the equation, no matter what. But what are the parent obligations in this situation? How much should pay when it comes to your child’s college? 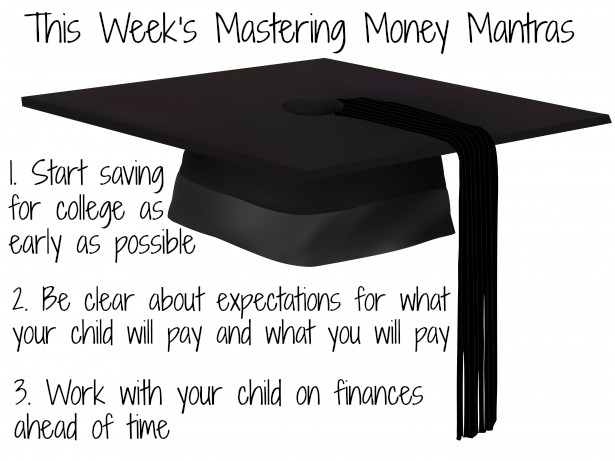 Millennials Really Do Have it Harder

A couple years ago, our guest for this week’s episode, Rob Carrick, wrote an article in The Globe and Mail about how Millennials really do have it harder than previous generations, and he pointed it out again last night. The job market is harder to navigate; gone are the days when you could work a few weeks in the summer to pay the cost of a year of schooling.

Not only that, but many companies insist that students work low-paying jobs, or even that they work for free at internships. Companies, Carrick says, no longer see young people as an investment in the future; they see young people as a source of cheap labor. Companies offering tuition programs like Starbucks are fewer and farther between these days.

Many students graduate with crippling debt, and they are underemployed. Indeed, Bloomberg points out that 25 percent of Starbucks employees already have bachelor’s degrees. That’s a pretty hefty percentage, and it says something about the employment prospects for graduating Millennials.

I admit that I do have something of a hard time relating to those in the generation right behind me. My combined scholarship offers from various schools amounted to more than $200,000. I had full-tuition and full-ride offers. I got a part-time job in the university cafeteria for the first two years of my undergrad and a position as resident adviser for the last two years. I really should have been able to do it without student loans (but I was young and stupid and didn’t turn down money at that time). 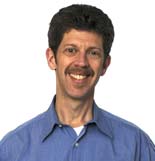 But Carrick points out that even since then, things have changed. It’s more competitive, and schools and businesses are offering less and requiring that you pay more.

So the reality is that Millennials probably do need some parental help when it comes to attending college. But how much help should parents give — and should parents sacrifice retirement for the sake of their children’s education?

How to Help Your Child Pay for College

First of all, it’s important to be realistic about priorities and a higher education. Panelist Kyle Prevost points out that many parents in Canada have no problem finding the money to spend on hockey gear, but balk at setting aside money in a tax-advantaged account for college attendance. In the United States, the same attitude often accompanies football and basketball.

Parents are sure that they should “invest” in these sports programs so that their kids can get scholarships. However, the unfortunate reality is that athletic scholarships are few and far between. More than one million boys play high school football, and there are only about 19,500 football scholarships available for Division I and Division II sports. The odds are worse for girls competing in track and field: 603,000 participants looking for 4,500 scholarships.

The first step is to be realistic about the costs and possibilities, and approaching the matter with expectations that make sense from a financial point of view. Instead of pouring money into sports programs, hoping desperately for an athletic scholarship, consider the following ideas for helping your child with college costs:

Another key for parents is not to get caught up in prestige. Kids aren’t the only ones getting caught up in high-cost colleges. Some parents get blinded by an expensive school’s name. About 167,000 Americans have more than $200,000 in student loan debt. Some even have more than that — all because of “name brand” schooling. It’s important to really consider whether or not it’s worth the extra debt. This is especially true if you choose a degree that won’t offer you a good return on your education investment. It’s even worse if your degree doesn’t prepare you for the realities of today’s workforce.

Chances are you will need to help your child to some degree. While you may not want to cover the whole cost (and it’s probably a bad idea to sacrifice your retirement for your kid’s college), it does make sense to help as much as you can.

What do you think?

Don’t forget to subscribe on iTunes and follow us on Google Plus so you don’t miss an episode.

Also, enter our contest. You could win a Kindle Fire HD!

Shares
← MMS004: Experiences Vs Things: Which Is The Best Way To Spend Your Money?
MMS005: How Much Should You Pay For Kids’ College? →