Home › Education, Podcast › MMS071: Can You Raise Your Kids Without Going Broke?

Kids can be expensive. The USDA estimates that it costs more than $200,000 to raise one child from birth to college.

Can you really raise your kids without going broke? Brynne from FemmeFrugality joins us to talk about raising kids on a budget. She also includes her perspective on raising a child with special needs.

You don’t have to spend a fortune to raise your kids. We talked about how you can still provide great memories without breaking the bank. 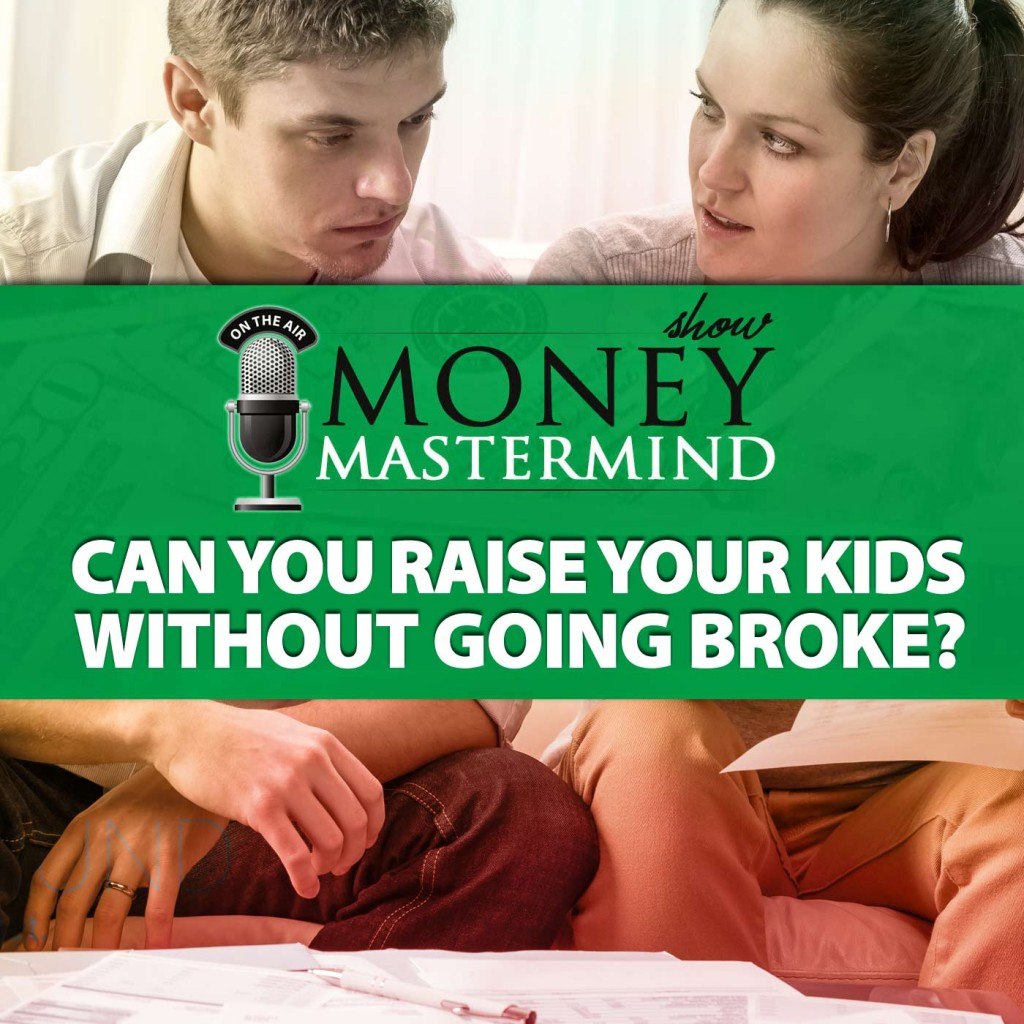 Shares
← MMS070: How a Financial Planner Can Help You
MMS072: Are MLMs a Good Source of Income? →